PixieBrix Lets Users Bend Common Websites to Their Will 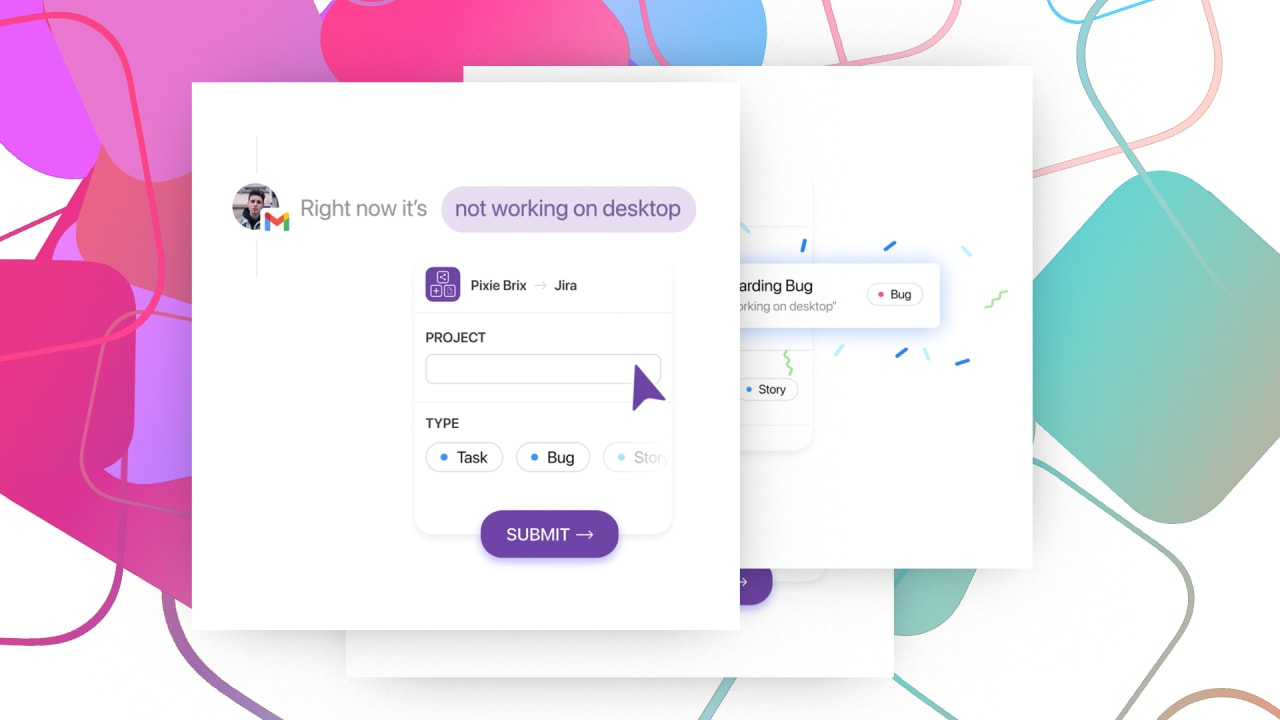 There are quite a few interesting facets to PixieBrix which lets users modify the interface, ie. the UI, of any website.

First off, it’s one of those success stories built around a Chrome extension, a relatively simple software product that has a surprising large potential audience…ie. here’s looking at you, all you Chrome users.

What’s it do?  PixieBrix lets anyone, including those of us without any coding skills to add or modify various UX elements of any website the way we want for customized functionality.

PixieBrix CEO and co-founder Todd Schiller describes it best when he says:

Marketplace.  The recently launched Marketplace lets users search for new “Bricks” for enhanced modification features.  The plan in the future is also to let users create and share Bricks of their own.

Aside from the individual tinkerers out there, the company’s real target market is the enterprise user.  PixieBrix’s enterprise version is around $50 per month per user for its enterprise version, which has collaboration features, user access controls and email support. The app is free for individuals who don’t need those bells and whistles.

RunX and cloud infrastructure.  This early-stage startup is trying to make it easier for developers to deploy cloud infrastructure, the backend services that make websites tick.  Essentially, they are automating a bunch of the DevOps work involved in Kubernetes and making that more of an out-of-the-box-experience.

RunX raised $4.1M from Unusual Ventures and a group of angels.

Wasp and web apps.  Short for “Web Application Specific Language,” Wasp is making it easier for coders to build the business logic for web apps.  It lets developers build web apps from scratch with less code and all the best practices already built in.