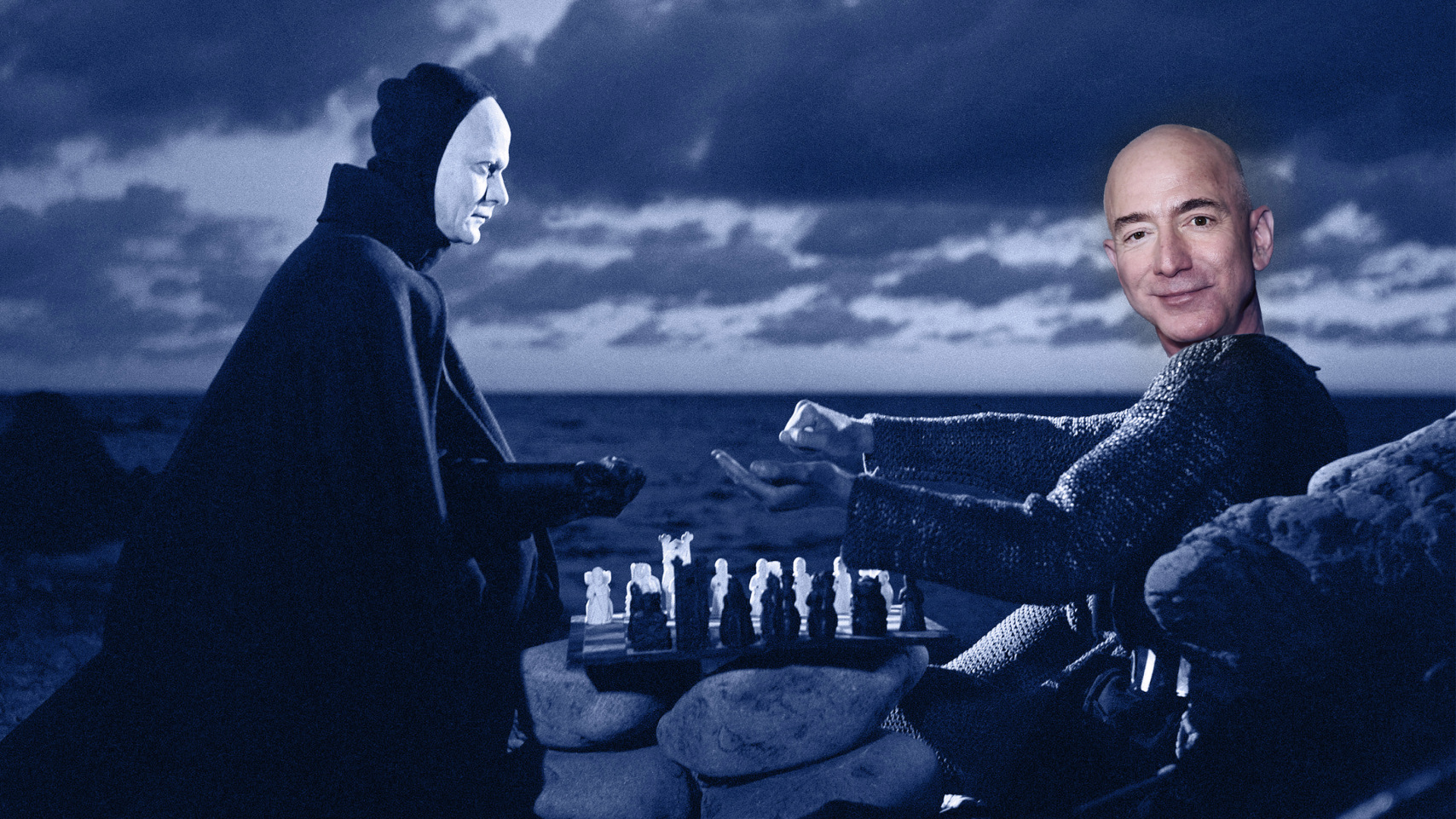 Meet Altos Labs, the rejuvenation startup being funded by Jeff Bezos and Russian-born billionaire Yuri Milner per an article in MIT Technology Review.  Altos is working on research into biological reprogramming technology which involves rejuvenation of cells in the lab in which could eventually be extended to animal studies and then humans.

Scope of research.  The key questions that Altos is trying to answer is whether animals can be rejuvenated without killing them (ok, good starting point) and whether the process can be accomplished using ordinary drugs and not genetic engineering.

Sports-star-like salaries
The company is sparing no expense when it comes to hiring the right talent.  The company is offering university professors salaries of $1 million or more plus equity in order to get the smartest minds to the task. Combined with a philosophy of promoting curiosity-driven research, many professors have been attracted to the opportunities that Altos offers.

Who’s who of scientists to be hired by the company

In 2016, Izpisúa Belmonte’s applied the Yamanaka factors to entire living mice, and achieved signs of age reversal.  This lead him to view reprogramming as a potential “elixir of life.”

The competition
Unsurprisingly, there are a lot of startups are pursuing reprogramming technology, including Life Biosciences, Turn Biotechnologies, AgeX Therapeutics, and Shift Bioscience in the UK.

None of the companies have yet reached the stage of clinical trials in humans.