Cashing In on the College Freelancer Market 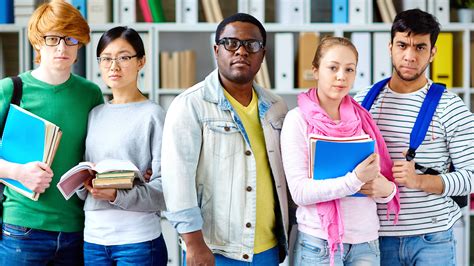 ‍Getting college students to work for your startup has always been a tried and true strategy for sourcing talent.  Now, a Y combinator company called Pangea has created a marketplace for college freelancer talent and recently raised a $2M seed round to help do it.

The company boasts students from more than 850 colleges across the US and Canada that. have come to Pangea to find freelance work and has helped ‘Pangeans’ earn close to $500,000.  In March, the company was facilitating around $50K a month in revenue for its freelancers, and now is closer to $100K a month in so-called gross merchandise volume (value of services sold), per Techcrunch.

Runway and human capital.  Pangea has four full-time staff, including the founders Adam Alpert and John Tambunting , and wants to scale to nine full timers with the financing.  Almost as good as being remote, the company is based in Providence, Rhode Island, obviously a cheaper market than New York or San Francisco, so the money should last them longer as they strive towards a Series A.