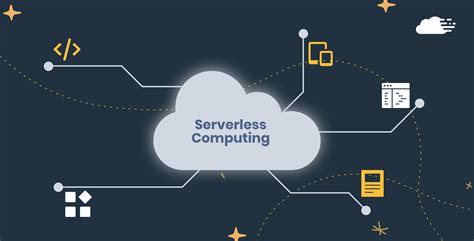 First up is a company whose name basically explains it all.  Serverless Stack (SST) was founded in 2017 by Jay V and Frank Wang in San Francisco. Not sure about the monosyllabic last name of Jay V – but devs are so hot right now they should have names like rappers.

What are serverless apps?

App developers are focused on building software and not the infrastructure, ie. the servers, that are necessary for their apps to get out into the wild.  That’s where serverless computing comes in – all the functionality exists in the cloud without the need to manage complex systems.

Here’s how the SST’s technology works: It’s an open-source framework, and their innovation is that the platform lets developers debug code and test apps in the cloud by connecting their laptops directly.  The old way involves having to replicate all of the dependencies and APIs on the developer’s local machine, a process that can be hairy and time consuming, not to mention error prone.

Serverless Stack has received 2,000 stars on GitHub and was downloaded more than 60,000 times  there since launching six months ago.

They recently announced a $1M seed round which included Greylock Partners, SV Angel and Y Combinator

Just like in a John Hughes flick from the 1980s, teens want to stand out from the crowd.  The modern-day version of that impulse is, of course, posting TikTok videos.

VOCHI is a Belarus-based startup that has created a unique video-editing app to create stylized effects for videos that anybody can use.  The app makes it easy for the average user to create professional level edits to videos and is powered by computer vision AI.

The app lets you create backgrounds, filters overlays to give a video a particular vibe, allows for highlighting anything or anyone moving in a video with glowing lines, and can add blurs, motion, 3D objects, glitter and sparkles, to name a few of its features.  The edited videos can be shared to Instagram, Snapchat and TikTok.

Founded by Ilya Lesun, the company recently raised $2.4M in a “late-seed” round, after raising an initial $1.5 million round led by Ukraine-based Genesis Investments last year. VOCHI has more than 500,000 people using the app per month and hit a $4 million annual run rate, per the company.  Although based in Belarus, the vast majority of VOCHI’s users are young adults from the U.S.