TikTok Is Gunning for LinkedIn with Its New TikTok Resumes Offering 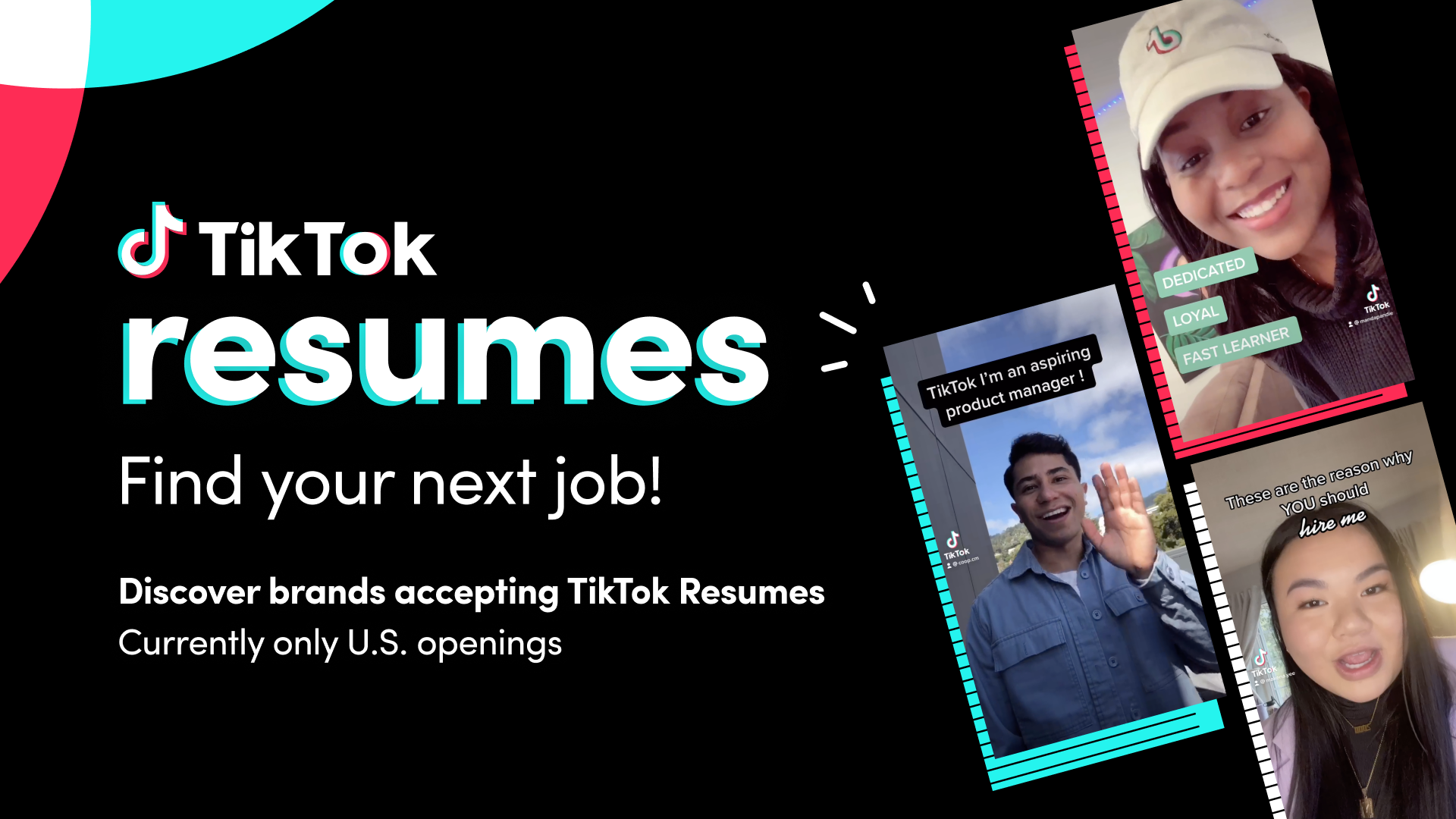 Speaking of video, TikTok launched a new feature that may be a LinkedIn killer, at least for Gen Zs and Ys who spend countless hours on the app.  Called TikTok Resumes, the service lets users record a video resume and apply to select jobs – so far, Chipotle, Target, WWE, Alo Yoga, Shopify, Contra and Movers+Shakers are the employers on the platform advertising job openings for entry-level to experienced positions.

Wait, does this even work?  Apparently, it does.  Early adopters on the app who have submitted video resumes have been getting job leads and even offers:

The result: Her TikTok went viral, and she is now interning in TikTok’s global business department.  Not bad.

There is even career advice on TikTok.  Here is an example of one explaining how to negotiate your salary.

“The resumes are an effort to help young people “get the bag” and get paid,” says TikTok’s Kayla Dixon, the marketing manager who developed the program.

The Scroll take.  Not entirely clear why these video resumes have to be public other than obviously generating more content for TikTok and perhaps intel for the Chinese government databases.

Also does an entry level job really need a video resume?  Sounds like this might hurt more than help a candidate that is otherwise qualified but somehow screws up their chances with an ill-advised video.  Anyways, just our two cents for whatever that’s worth.

Check out #TikTokResumes if you want to see some examples of these video resumes.