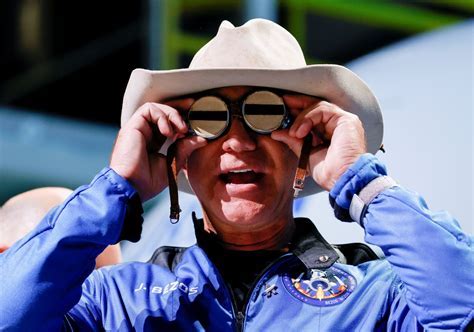 Ok, we all have heard that Bezos and Branson bought their own rockets and went into ‘space.’  But don’t you have to wear like a spacesuit and all to be considered an astronaut going into outer space?  If questions like these have plagued you watching the recent headlines, well, read on for some answers.

What’s the definition of space?

Depends on who you are asking.

The Kármán line. The broad definition by most experts is that space starts at the point where orbital dynamic forces become more important than aerodynamic forces – in other words, the point at which atmosphere becomes too thin to provide enough lift for conventional aircraft to maintain flight at suborbital speeds.  That happens at around 62 miles up at a point in the atmosphere called the Kármán line.

U.S. military and NASA definintion. According to them, space starts 12 miles below the Kármán Line, at 50 miles above Earth's surface.

A strict definition.  If we define getting to space by escaping Earth's atmosphere completely, you have to travel over 600 miles up where the atmosphere becomes very thin and solar winds start to take over.  But by this definition, neither the International Space Station, which orbits Earth 205-270 miles up, nor the Space Shuttle, which orbited Earth around 200 miles up, would be considered in space.

What’s the definition of astronaut?

Most agree that if you cross the 50-mile mark, you are considered an astronaut.  That’s what the FAA, the U.S. air force, and NASA think.

Who we typically think of as astronauts are sophisticated pilots who also are required to have a Masters or above degree in a STEM field, which is what NASA requires.  People like Neil Armstrong, Buzz Aldrin, Alan Shepard and Gus Grissom.  So, should billionaire space tourists also be called astronauts?

Terry Virts, a former commander of the International Space Station says it best – according to him, there’s a big difference between riding along on a five-minute suborbital flight and performing a six-month orbital mission, but when it comes down to it, people on both types of trips have earned the 'astronaut' title.

“I think everybody’s going to know if you paid to be a passenger on a five-minute suborbital flight or if you’re the commander of an interplanetary space vehicle.”