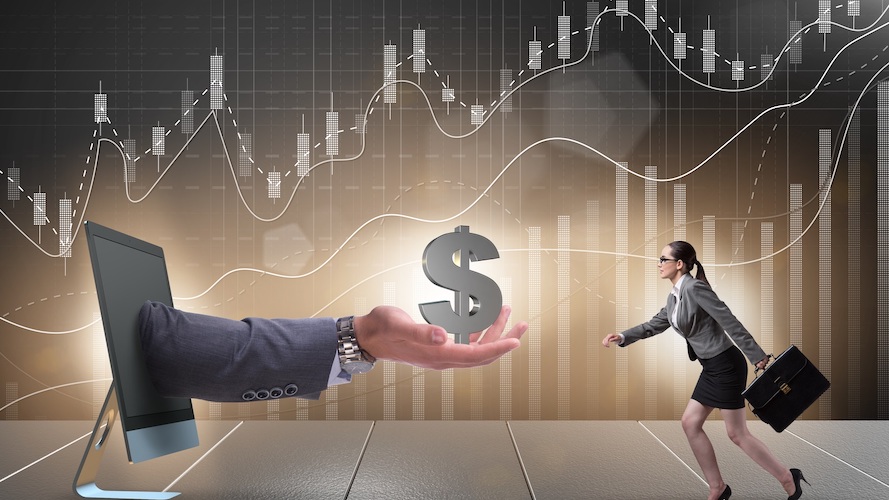 Sam Lessin and his venture firm, Slow Ventures have $20 million to invest in creators.  Ok, so far that doesn’t sound earth shattering, but what is somewhat unique is that Sam wants to invest in the humans directly…by owning 5% of their earnings for the next 30 years.

The firm announced this strategy back in April and has now the firm has now inked their first deal by investing $1.7 million in the future of Marina Mogilko, a 31-year-old YouTube personality with multiple popular channels on topics like life in Silicon Valley and learning new languages, per an article in Vice.

Indentured servitude?  Signing a long-term contract like this and engaging in the valuation of human beings’ earning potential necessarily raises questions of questions of indentured servitude and much worse.  But Sam believes that he is “setting society on a path where we are free to invest in our favorite humans through multiple venture rounds, providing young, brilliant people with the money to fund a path to success that doesn’t exist today.”

Finding the next Jeff Bezos.  From the VC’s perspective, the approach kind of makes sense because the deal market is crowded and applying the venture model directly to hundreds of humans may increase the odds of betting on the next billionaire before he or she becomes the next billionaire.

But whether enough high potential creators and visionaries actually sign up for such a program remains an open question.